It was October of 2011 I started looking for a new car.  I had decided I wanted either a Dodge Charger, Dodge Challenger, Chevrolet Camaro or a Ford Mustang.  I researched the specs, prices and reliability of all four.

I eliminated the Charger as I decided I didn’t want a four door so now it was down to the other three.

The Challenger to me was just too big and heavy.  I liked the looks of it but it was out.

Now I’m down to the Mustang.  I stopped at a dealer on the way home from work to look at them.  I thought the interior was better than the Camaro and the visibility was better.  The Mustang was lighter and seemed to be a better value.  I ended up test driving a V6 automatic.  I was surprised at the power, sure it wasn’t a V8 but it was nothing like the V6’s I was used to.  I have driven manual transmission cars in my life but I was at the point where I’d rather have an automatic because of the rush hour stop and go traffic; not to mention bad knees.  I knew the 5.0 V8’s could easily be modified and there was already tons of aftermarket products available.  The V6 appealed to me as something different.  At the time the better gas mileage was a plus with high gas prices and a long commute to work.  So while still at the dealer after the test drive I was looking over their inventory of automatic V6’s.  There were 3 black ones, 1 Kona Blue and a couple others.  Everyone typically goes for the black; and again I didn’t want what everyone else had.  The Kona Blue caught my eye, it looked really good with the metal flake and changing colors under the lights.  I told the salesman I was interested in it and we went inside to do the dance.  So after stopping to look at the Mustangs I drove away in one.  I didn’t trade in my old Pontiac Grand Prix, it was going to my daughter.

So people ask all the time why the V6, don’t you wish you got the V8, or you couldn’t afford the GT?  No I don’t wish I got a V8 and I could have very easily afforded the GT.  Initially I was averaging $500/month buying parts for the V6, so money wasn’t the issue at all.  Like I mentioned earlier, I wanted something different, something that would be a little more unique.  Buying a GT and bolting on parts would be too easy.  I like a good challenge.  I have had a blast modifying my Cyclone powered Mustang and the friends and community of fellow owners.  The best part is going to the 1/4 mile and racing against V8 Camaros and Mustangs and beating some of them.  Their faces are priceless when I tell them it is just a little V6.
Check out my list of modifications and a timeline of improving my 1/4 mile times. 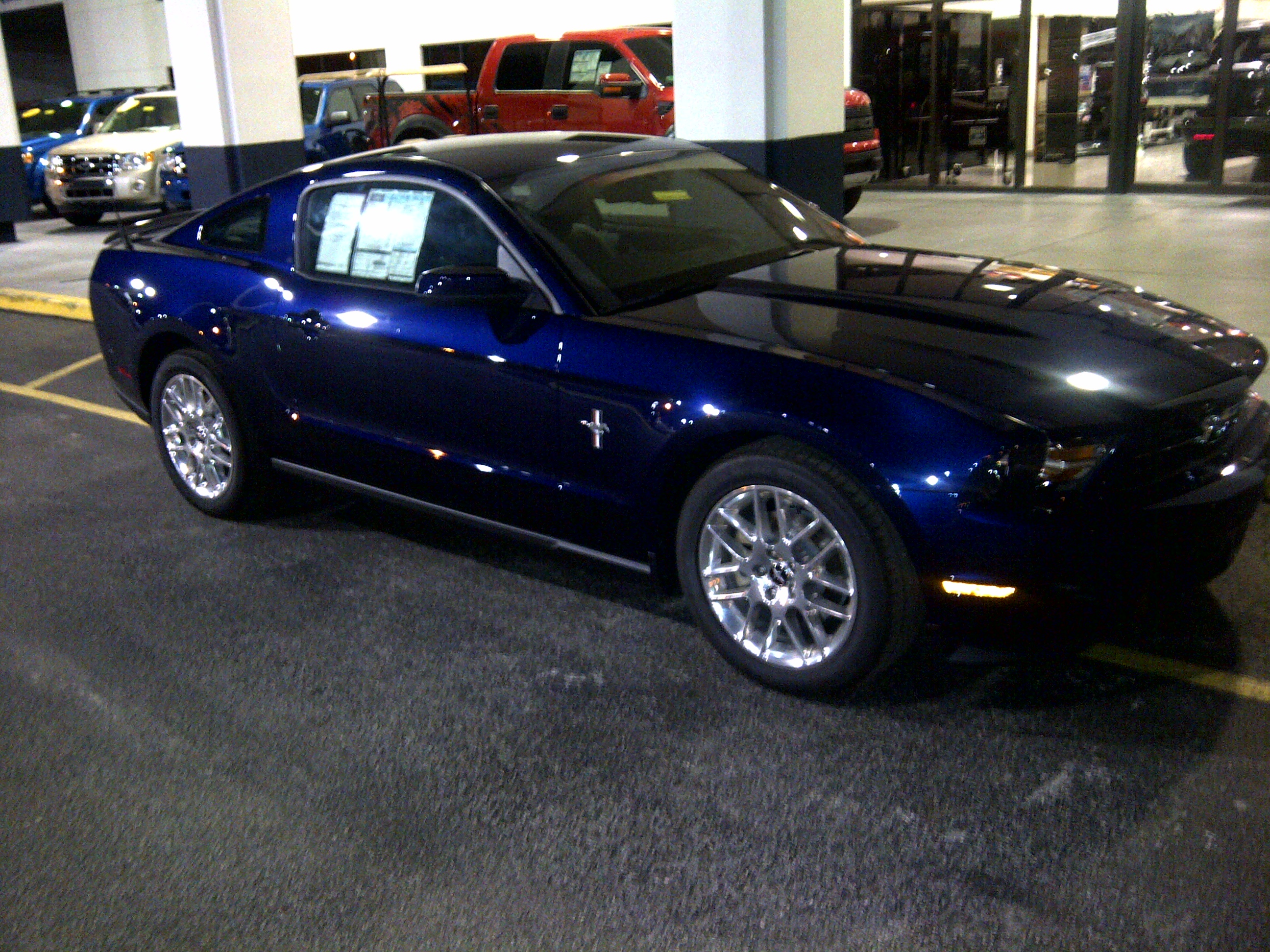 1st pic at the dealer 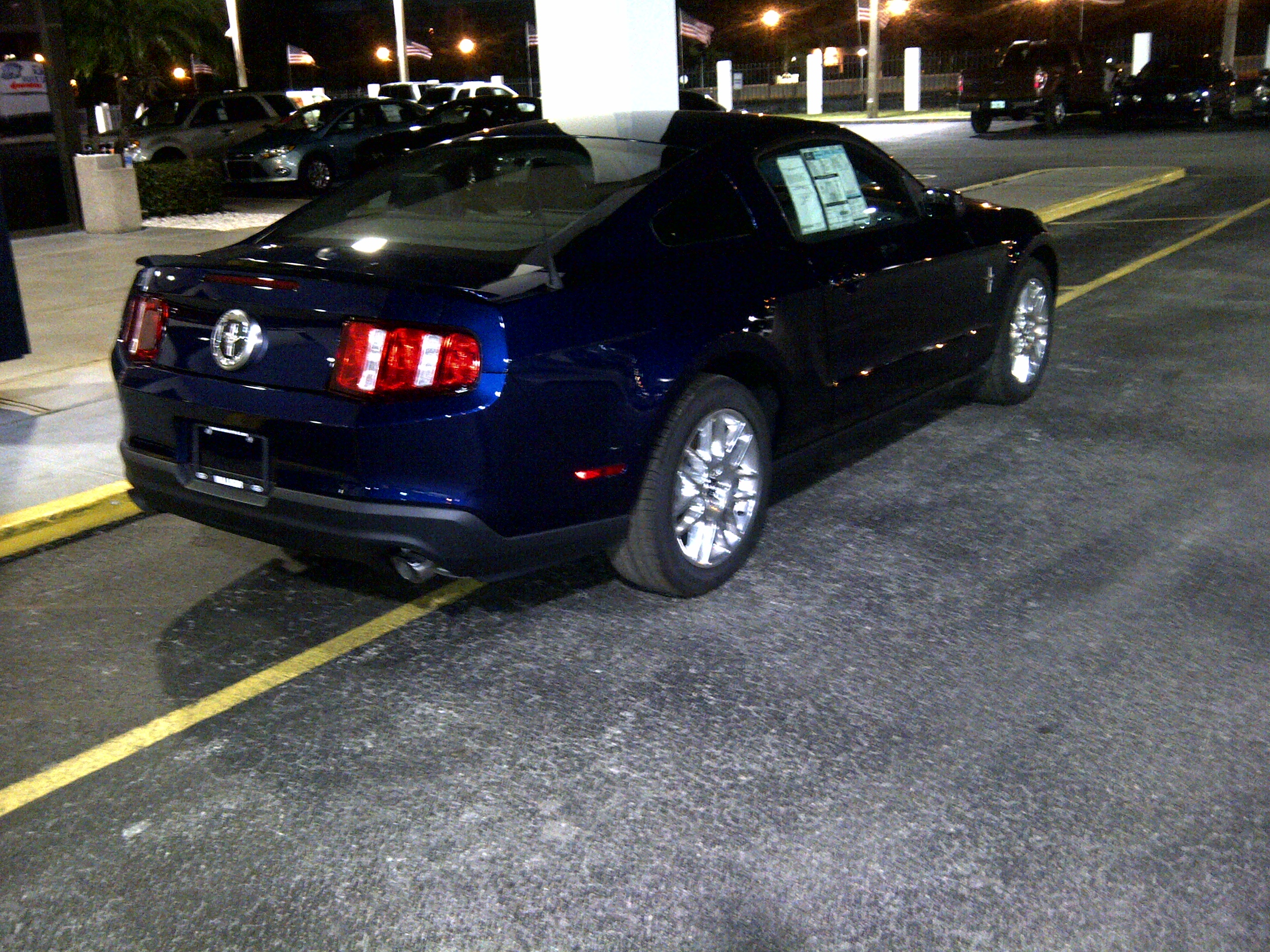 I’m glad I didn’t get that slow Camaro, he left early and I still got him.